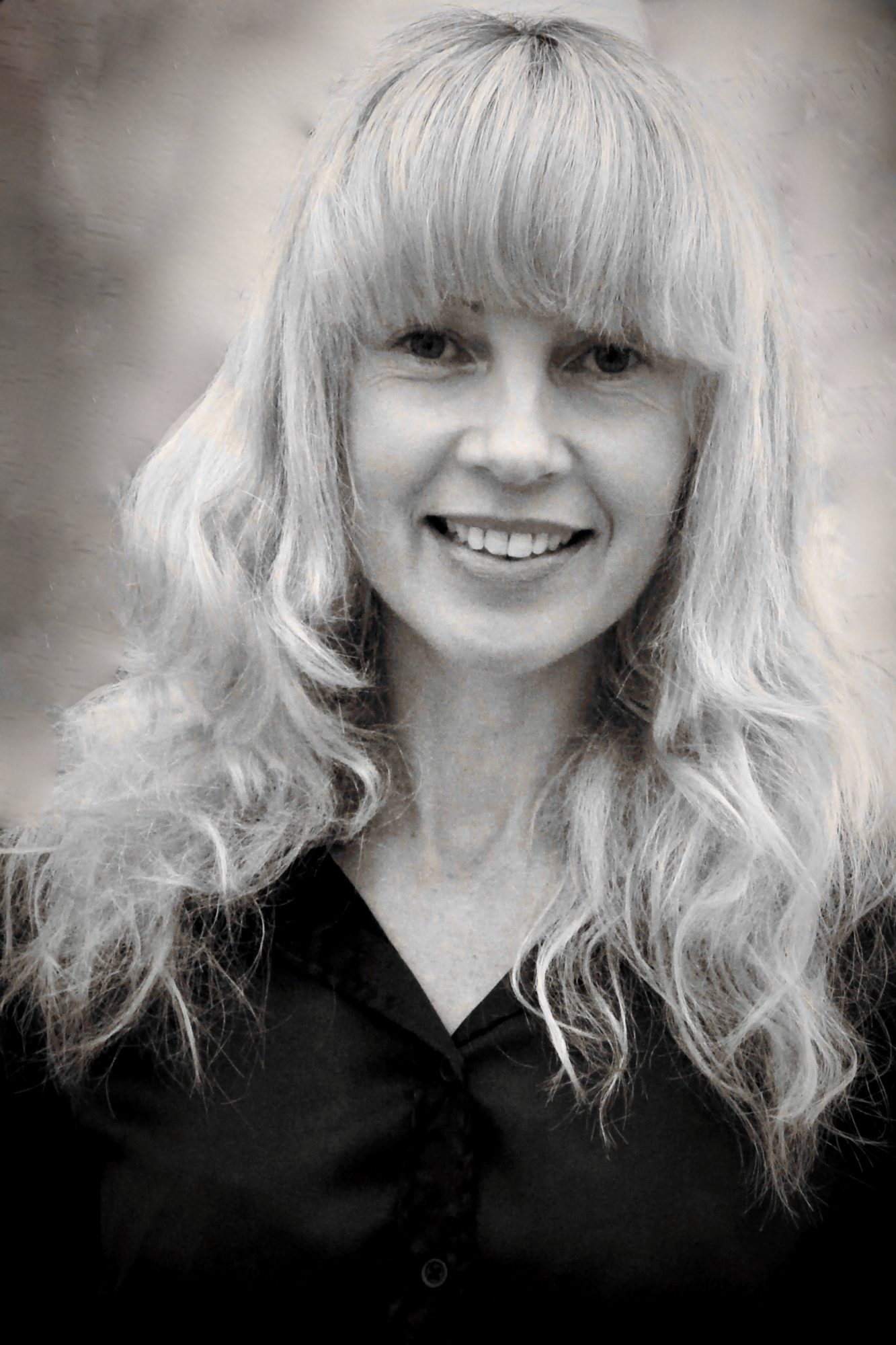 Julia studied for her BA & MA in Fine Art Painting at Chelsea School of Art, which has greatly influenced her style and approach to filmmaking. She is driven by a strong desire to explore stories with flawed complex characters,who have to dig deep to discover the strength and resiliance to survive.

Julia wrote and directed MILK & HONEY which was nominated for Best European Dramatic Short at Karlovy Vary Film Festival. Subsequently she wrote and directed RUNAWAY for BBC1 & THE BOY WITH PROTEUS SYNDROME for Channel 4. Both broadcast on prime-time television & sold worldwide. Additionally The Boy With Proteus Syndrome was longlisted for the BAFTA HBO NEW TALENT AWARD.

Recently Julia was selected for the prestigious Guiding Lights Mentoring Programme and paired with acclaimed director James Marsh (The Theory of Everything) In 2020 Julia was selected for the BFI NETWORK Writers Development Lab for her narrative film DEADEYE. In 2021 DEADEYE was the recipient of a BFI NETWORK Early Development Award for the feature length film, which is being produced by actor Christopher Eccleston and former MD of RED Andrew Critchley. DEADEYE was a finalist in Euroscript’s 2020 Screen Story Competition, receiving an Honourable Mention and a semi-finalist in Screencraft’s Film Fund 2021.

In addition Julia was mentored by acclaimed producer Kenith Trodd (The Singing Detective) for Screen South’s TAPS development programme for new writers. She was selected as a finalist with her script “NEVER TRY TO TRICK ME WITH A KISS”, which was filmed at London Studios.