Julia was chosen for Guiding Lights, Europe’s most prestigious mentoring scheme and is being mentored by Academy Award winning director James Marsh (The Theory of Everything) In 2020 Julia’s first narrative feature film Deadeye was selected for BFI Network Writers Development Lab & in 2021 Deadeye received a BFI NETWORK Early Development Award. Deadeye is being produced by actor Christopher Eccleston and former MD of RED Andrew Critchley. Deadeye was also selected as a finalist for Euroscript’s 2020 Screen Story Competition, receiving an Honourable Mention from the judges & as a semi-finalist in Screencraft’s 2021 Film Fund. In 2021 Julia was selected for BFI NETWORK x BAFTA Crew Development Programme.

Julia is attached to direct Zero Hour, a feature documentary, produced by Alex Gibney (Citizen K)) and Will Clarke of Altitude Film Entertainment. Julia is also in production on feature documentary Raising Hell, with Executive Producer James Gay-Rees. (Amy) Her previous documentaries: Runaway for BBC1 and The Boy with Proteus Syndrome for Channel 4 were broadcast on prime-time television and have been sold worldwide. Additionally The Boy With Proteus Syndrome was long listed for the HBO BAFTA Breakthrough Talent Award.

As an established filmmaker and as MD of Century Films I have met and talked to hundreds of young and aspiring directors in the last 20 years.  I would say that of all of them, Julia has impressed me most with her dogged persistence to make the films she wants to make – a certain single mindedness is a quality that all directors need.

Julia is a talented and dedicated filmmaker who refuses to compromise when she is involved in production. She is tenacious and very determined and has a seemingly endless store of enthusiasm. She’s interested in the world and has a restless energy that leads her to difficult but important subjects. Over the years I’ve also been impressed by her ability to find an interesting story that is not always the most obvious – I think this demonstrates an understanding of narrative and the way in which story telling works.”

All of Julia’s projects have a hallmark of compassion, pertinacity and a rare eye for making sometimes difficult material accessible and compelling. Her film scripts demonstrate her talent as a writer of striking material, which urgently deserves the opportunity to reach the screen.

I find mentoring emerging filmmakers very rewarding. It makes you think about how you go about your own work. It feels like an important responsibility – to try and pass on ideas, principles and techniques to a new generation. Certainly in my case, my career was helped enormously by experienced filmmakers who generously helped and encouraged me when I started out. Working with Julia has been a real pleasure. She has two fascinating projects on the go and they have developed nicely since we have started meeting. She is a very promising filmmaker with a good sense of visual storytelling.

James Marsh
Director: The Theory of Everything, Man on Wire 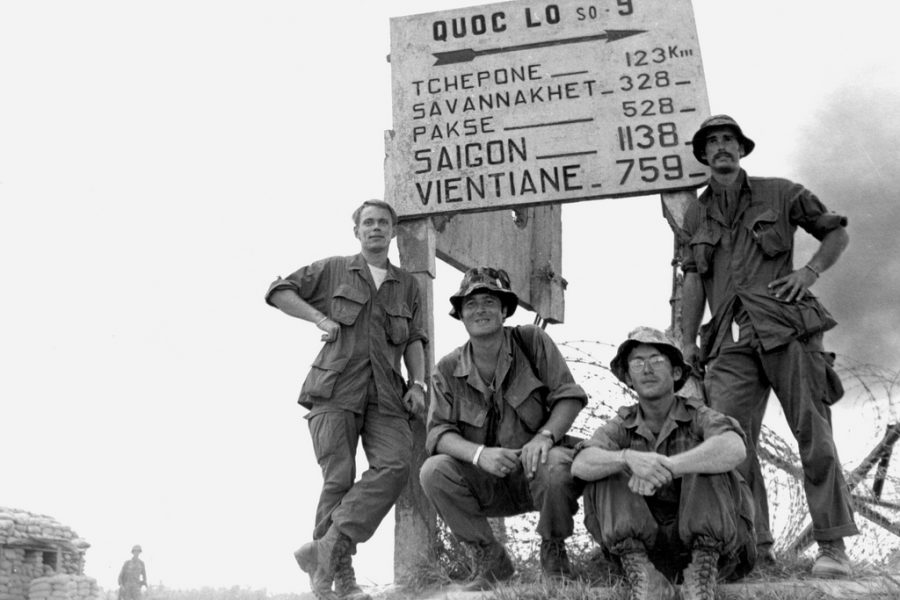 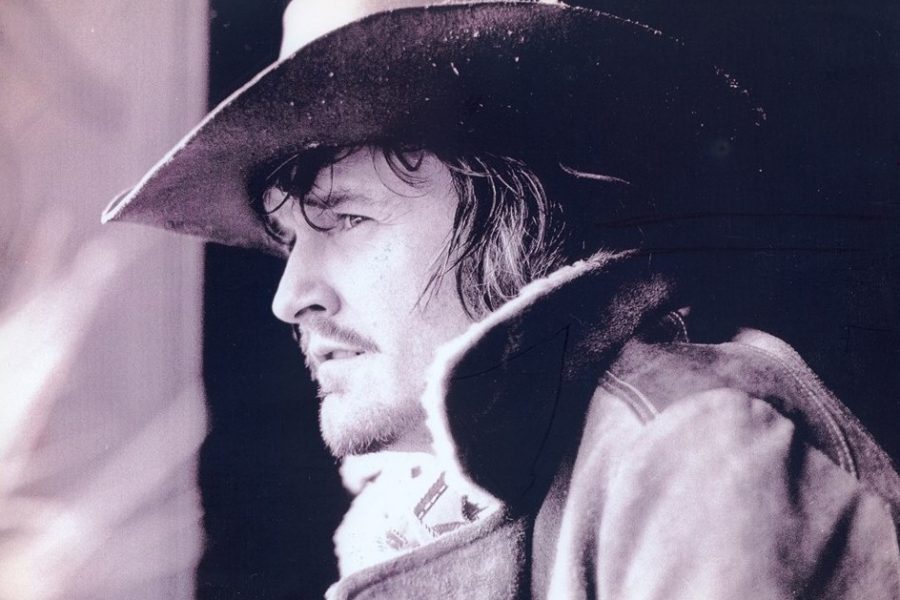 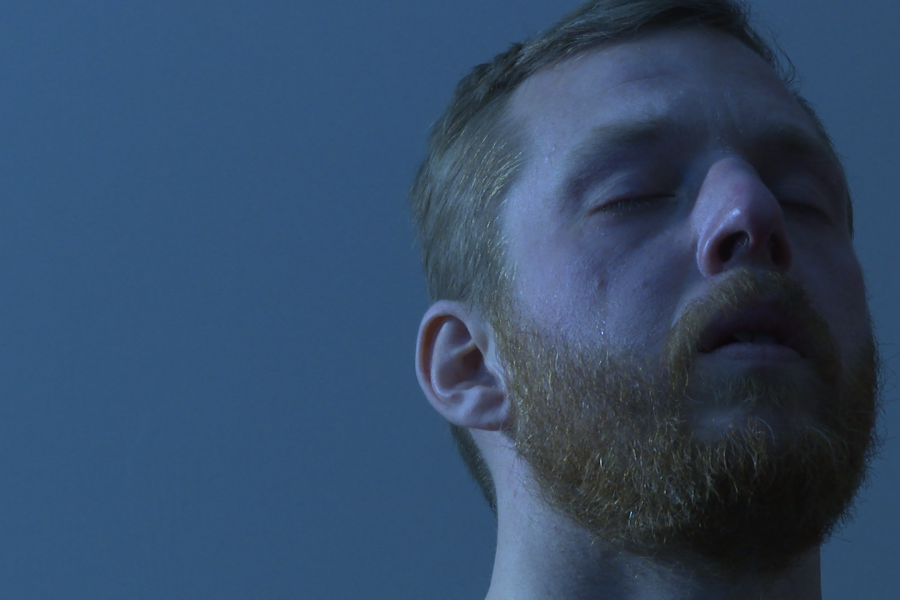 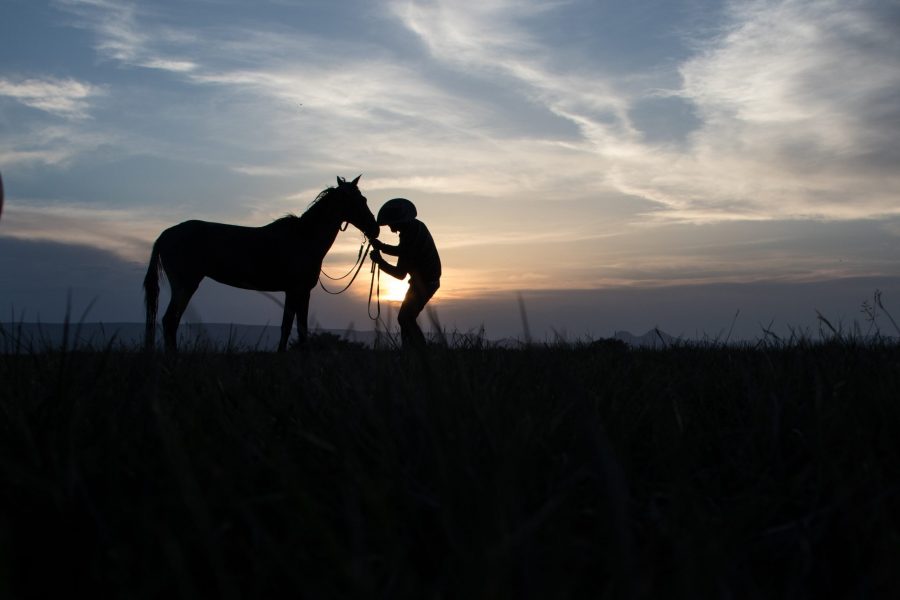 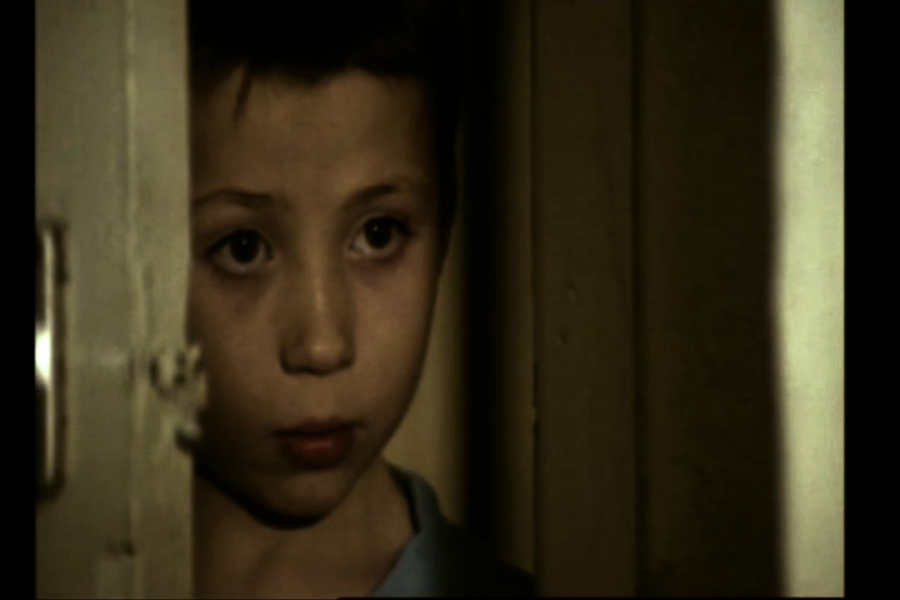 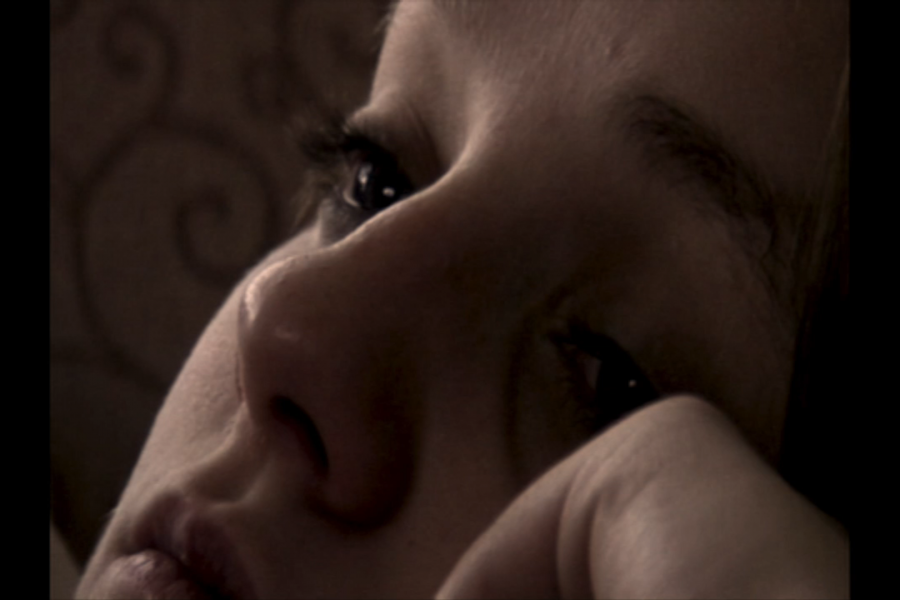 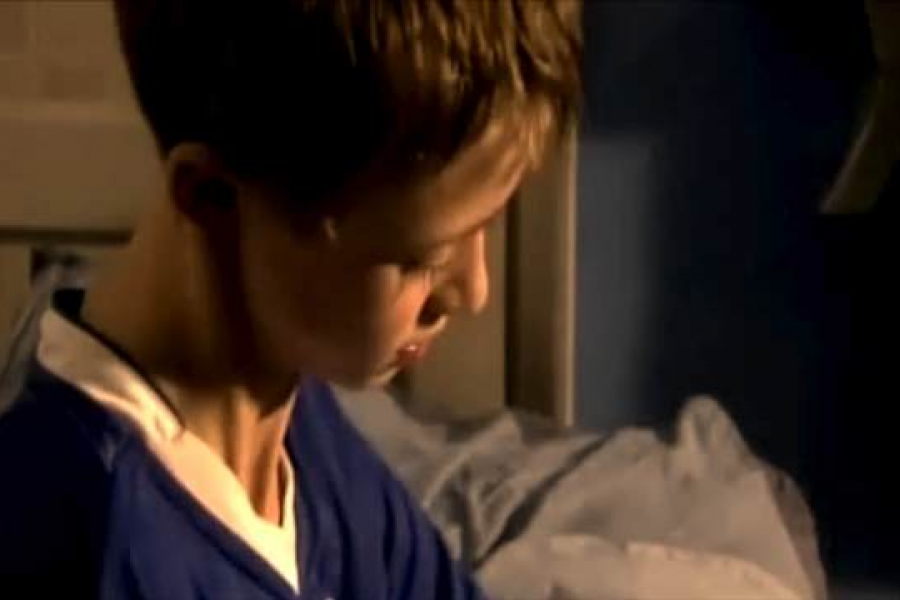 The Boy With Proteus Syndrome